What Happens to Your Unwanted Clothing, Shoes & Toys?

How often do you buy new clothing, shoes, and toys for you and your children? What happens when the fashion trends change, your child outgrows their almost brand-new shoes, and their gently used toys become boring?

Most people simply throw away their used clothing and other items, and never give it a second thought.

While today’s consumer society does help the economy grow, and it does improve the life of the average person, on some levels it promotes waste and lacks sustainability.

To help our planet – and ourselves – we must be more careful with our used items and stop simply throwing things away.

Where Does It All End up? 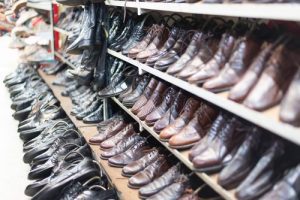 In the United States alone, over 15 million tons of textile waste is generated each year. Most of the used clothing, shoes, and toys end up in landfills, polluting our environment and contributing to climate change.

The waste accumulated in landfills releases methane gas, among other unpleasant things, as it decomposes. Methane is about 25 times more potent than carbon dioxide at trapping heat in the atmosphere, making it extremely dangerous.

Landfills further add to the groundwater pollution. As the rain falls on the site, it rinses the toxic chemicals released by the dissolving waste, and collects at the base of the landfill, eventually reaching the groundwater.

Landfills aren’t the only place where all that waste ends up. 150 million tons of plastic waste exist in the oceans today. That includes plastic toys, bottles, bags, etc. Only a small percentage of plastic is reused, repurposed, or recycled.

What Can Be Done with Used Clothing, Shoes, and Toys? 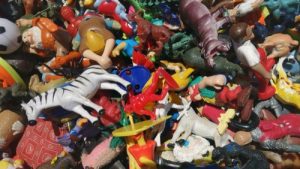 Instead of throwing out these items as soon as you stop using them, why not donate them instead? There are countless donation centres across North America where you can leave your unwanted used clothes, shoes, and toys so that they can be reused and/or repurposed.

Once you’ve donated your items, they will be sorted and graded, and most of them will be sent to thrift stores to be bought and reused. If they’re deemed unusable, they’ll be repurposed as mixed rags, or eventually be recycled.

A large percentage of donated items end up in developing countries across Asia and Africa where they begin their second life.

Your donations can also be valuable for humanitarian purposes. Donated clothing and shoes are sent to the people in need, those in poverty, or those who’ve survived a catastrophe.

Gently used hard toys can bring a smile to a child’s face. Instead of immediately recycling plastic toys (which is excellent, but still uses up resources), you can donate them to hospitals and charities around the world who aim to help children in need.

Play an Active Part in the Circular Economy

Donating your used clothing, shoes, and toys to be reused or repurposed will make our world a better place. You’ll be taking part in the circular economy that is building a safer and healthier planet for us, and the generations to come.

Contact us today to learn more about working with Bank & Vogue as a seller or buyer of bulk used clothing. 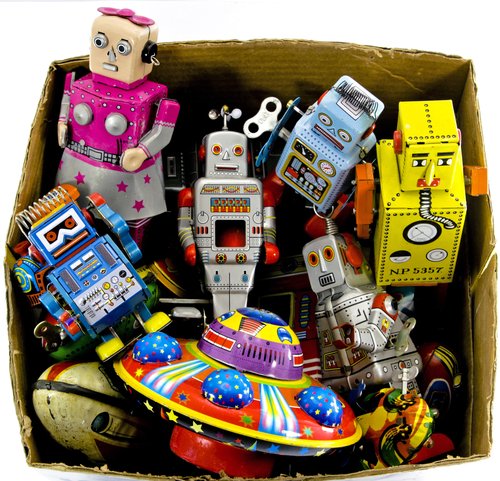