Circular Economy: What We Stand to Lose & How the Fashion Industry Can Help

It’s not dramatization to say that the world is facing a crisis. Industries and consumers alike have been neglecting the environment for so long now that, unless immediate steps are taken, we’re bound to suffer the consequences sooner rather than later.

Currently, the world produces over 1.3 billion tons of waste annually. This number is expected to almost double by 2025.

Luckily, more and more people concerned with this situation are taking steps to limit our effect on the environment, but the only true solution is building a circular economy.

Let’s see what the circular economy actually entails, and what we’re bound to lose without it. 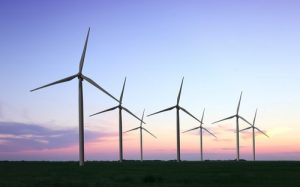 The current business model in most industries is “make, use, dispose.” This is what creates such huge amounts of waste since all materials are disposed of after minimal use. This model would be considered part of the linear economy.

In doing so, we’re ensuring a healthier, sustainable environment, and we’re reducing our waste production.

Over 260 million tons of plastic are produced each year, and over 10% of it ends up in the world’s oceans. It’s estimated that the plastics will outweigh all marine life in our oceans by 2050.

Overfishing is already a major problem that’s damaging the entire ecosystem, and the plastics are destroying it even more.

A major problem today is microplastics that have been found in fish and marine birds across the globe. While the effects of human consumption of microplastics through fish are not yet known, this is becoming a growing concern. 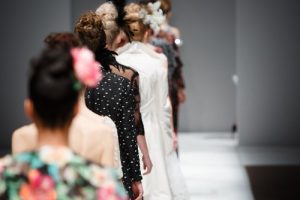 With the current trend among consumers being to quickly discard old clothing, more and more products must be made. It’s a vicious cycle that cannot be stopped without the circular economy.

By 2050, implementing the circular economy in the EU alone could cut industrial gas emissions by more than half.

How Fashion is Helping to Tackle this Challenge

A partnership between companies, governments, and consumers is the only answer. Luckily, we do have a number of companies that are already paving the path toward a brighter future by adopting the business models of the circular economy.

Even better, a number of companies in the fashion industry are coming together to help wage the battle against climate change.

Nike, H&M, Gap, Burberry, Levi Strauss and many others are encouraging a more sustainable approach to clothing. In what’s become known as the Make Fashion Circular initiative, proponents “ensure clothes are made from safe and renewable materials, new business models increase their use, and old clothes are turned into new. ” Bank & Vogue is proud to be a part of this initiative.

How Bank & Vogue Plays a Role

The current business trends are unsustainable; while the circular economy has countless benefits, it’s just a matter of industries and governments starting to implement its models. But there is hope for the future, if we all band together with sustainable models in mind (and in action).

Here at Bank & Vogue, we play a significant role in the circular economy, facilitating the global sales, purchase & logistics of used clothing and other goods. We’re doing our part to make sure these used goods have a second or third life and aren’t sent to landfill.

Contact us today to find out how you can join us in these efforts! 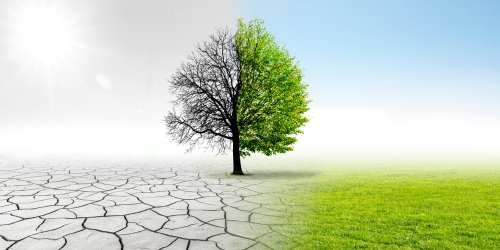